Home ArticlesCompassion for Ukraine across the Round Square Community

Compassion for Ukraine across the Round Square Community 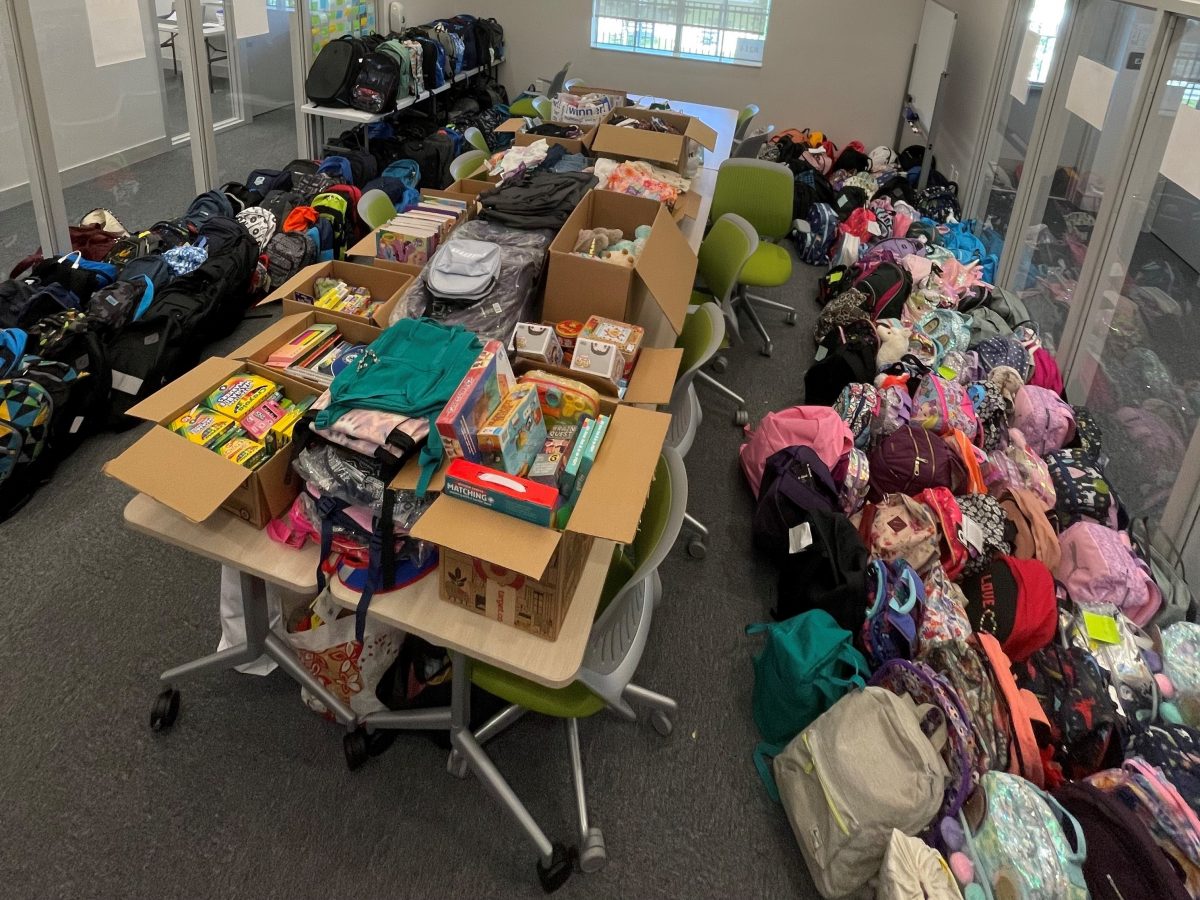 In recent weeks and months, the Round Square Community has shared its concern for the desperate plight of the people of Ukraine – their suffering, and the irreparable harm that has been done to them, their family, homes, and livelihood.

In Round Square we believe in practical, applied compassion – being of use to others and acting on our concern for the welfare and wellbeing of those in need, wherever in the world they may be. In this spirit, schools across the RS community have been finding ways to make a positive contribution to the relief efforts.

In the UK, St George’s School, Windsor Castle is currently selling tickets for a Concert for Ukraine, which will be held at Windsor Parish Church on 28 April, with proceeds from ticket sales being donated to the aid effort.

Many schools have been raising funds through making and selling food and other products. For example, Latymer Upper School in the UK held a bake sale and fundraiser, raising more than £26,000 (USD c.$34K) for the DEC Ukraine Humanitarian Appeal. Also in the UK, Westfield School held a bake sale to raise funds for the Disasters Emergency Committee and support the Ukrainian refugees, and students sorted, and labelled hundreds of items destined for Ukraine via the Polish Centre in Newcastle.

On International Women’s Day, students at Gordonstoun in Scotland sold tulips to raise money for Ukraine. And students at AKS Lytham, in the North West of England, made and sold Ukraine ribbon pins, donating the funds to the British Red Cross Ukraine Campaign. They have also been collecting dried foods and toiletries to donate and held a ‘Bite Club’ fundraiser on 18th March, selling a Ukrainian Feast box full of perogies, cabbage rolls and kubasa.

On the doorstep of the conflict, Transylvania College in Romania organised a Global Humanity Day on 24th of March (one month since the war started) and encouraged Round Square schools around the world to get involved through fundraising and making donations in support of the people of Ukraine. At Brookhouse School in Kenya students dressed up in white to promote peace and raised Ksh. 104,960 (more than UDD $900) in support of children from Ukraine, which will be sent to Transylvania College. The Brookhouse students joined together in a moment of silent reflection on the importance of peace in the world today.

Around the RS network, schools have been collecting essential items for donation to the aid-effort both in Ukraine itself and closer to home. At Stiftung Louisenlund in Germany, efforts are focused on a very personal connection: Artem Udovenko, a Louisenlund student from Kharkiv in the east of Ukraine. Students and staff at Louisenlund have so far raised almost €200,000 to buy much-needed supplies for the Kharkiv community and transport them in lorries sponsored by Aldi. Once they arrive, Artem’s father will coordinate distribution to those most in need.

In the US, the students and parents of Palmer Trinity School worked to collect almost 300 backpacks filled with clothing, shoes, games, and school supplies, and over $3,000 for their initiative. They are working with the family of a Polish student to distribute the backpacks in southeastern Poland to go to Ukrainian refugee students in need.

Working in conjunction with the Ukrainian Embassy in France, École Alsacienne set up a donation campaign and collection drive to help refugees in France and on the Polish border. Landheim Ammersee in Germany collected donations of diapers, batteries, and canned relief goods.

In the UK, the Kingsley School sent two school minibuses packed with key items to a local Polish Centre’s collection for Ukraine, and Dover College’s Sixth Form pupils took a mini-bus loaded with donations to Folkestone to be taken across to mainland Europe, going back with a second load the following day. Felsted School in the UK has raised more than £11,500 (more than USD c.$15K) so far for Felsted Aid for Deprived Children, sending two lorryloads of Humanitarian aid to Moldova where many Ukrainian mothers and children are seeking refuge.

To raise money and demonstrate their support for Ukraine, many schools have been hosting Non-uniform days, inviting students to make a small donation and dress in yellow and blue for the day. For example, students at Ryde School with Upper Chine in the UK made donations to the Red Cross Ukraine Appeal andwore yellow and blue on the 11th March to show their solidarity with Ukraine.

The Round Square Leaders at Christs College in New Zealand organised a blue and yellow day, and, as part of a mini international festival, Palmer Trinity school in The USA held a “Shed Your Threads for Ukraine” fundraiser on 18th March. Students at Herlufsholm school in Denmark raised 19 428 kr. (USD c.$3K) through their Mufti Day. Maclachlan College in Canada donated the proceeds of its non-uniform day to Red Cross Canada’s Ukraine Humanitarian Crisis Appeal, and at Lower Canada College, funds raised were donated to the Canada Ukraine Foundation and The Ukrainian Red Cross.

Around the Round Square community many schools are coordinating fundraising and donation-drives. Whist the main focus is to offer support to the Ukrainian people, students are also learning along the way that they can make a positive difference in moments of crisis, and that every contribution, however large or small, adds up collectively to an impactful difference.