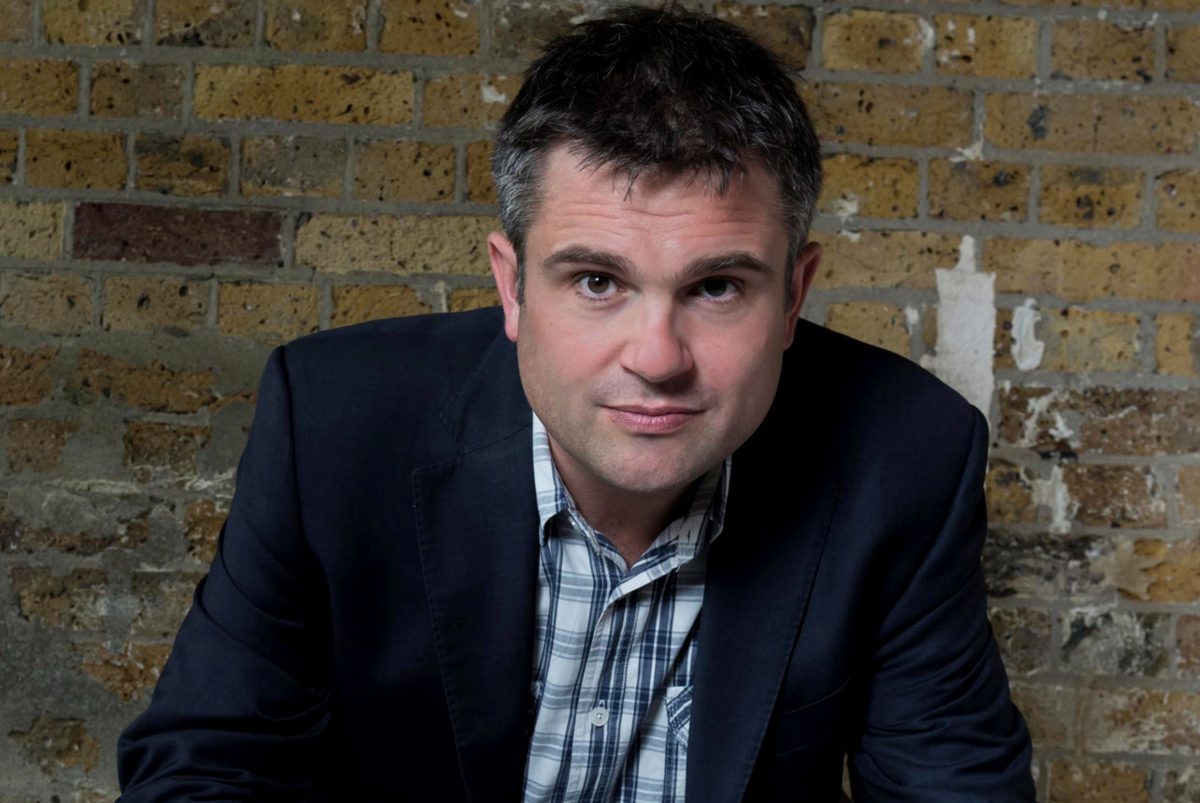 I draw upon my experiences at a Round Square school when thinking about where we need to go with our campaigns in the UK.

Craig Bennett spent a formative gap year at Round Square school, Sedbergh, in Canada. At the time of this interview, Craig’s role was UK Chief Executive of Friends of the Earth, Craig has been described as “one of the country’s top environmental campaigners” and as the “very model of a modern eco-general”. He describes his Round Square experiences as instrumental in shaping his views on environmental issues, commenting that, “To this day, I draw upon these experiences when thinking about where we need to go with our campaigns to restore nature in the UK.”

As a Gap student at Sedbergh, Craig recalls being treated with the same respect as the teachers, despite only being a year older than some of the pupils. “When someone places that level of confidence in you, you have to respond and behave in the way that is being expected of you,” he says. “I gained confidence in my ability to do things, the confidence to make myself heard and to make a difference.”

Craig was inspired by Sedbergh’s promotion of Environmental Stewardship, encouraging a greater knowledge of the natural world: “A lot of the debate around nature was different because people had a much deeper knowledge of their natural environment, a knowledge that people in this country have lost. It showed me how important it is to educate people on the environment if we’re ever going to protect it.”

Craig was also influenced by the school’s strong sense of community and camaraderie, which, through Round Square, was framed within an international context. “It was a small school but with big horizons and big connections,” he says. “My time there showed me the value of community, camaraderie and working towards a common goal. At Friends of the Earth, we were trying to deal with enormous challenges and camaraderie, community and having fun are essential to helping us do this: otherwise, our staff get burnout.”

This early experience of local action within a global context is directly relevant to Craig’s work with Friends of the Earth and more recently The Wildlife Trusts. He says with regards to Friends of The Earth: “When we’re running campaigns here in the UK to stop fracking, restore bee populations, or promote clean air, we’re always doing it in an international context, because we have a much bigger understanding of how we’re trying to shift things internationally, and how the UK contribution fits into it. And that understanding of working towards a global goal is endemic in the Round Square community,” he says.