Unite to Ignite the Fire Within RSIC2017 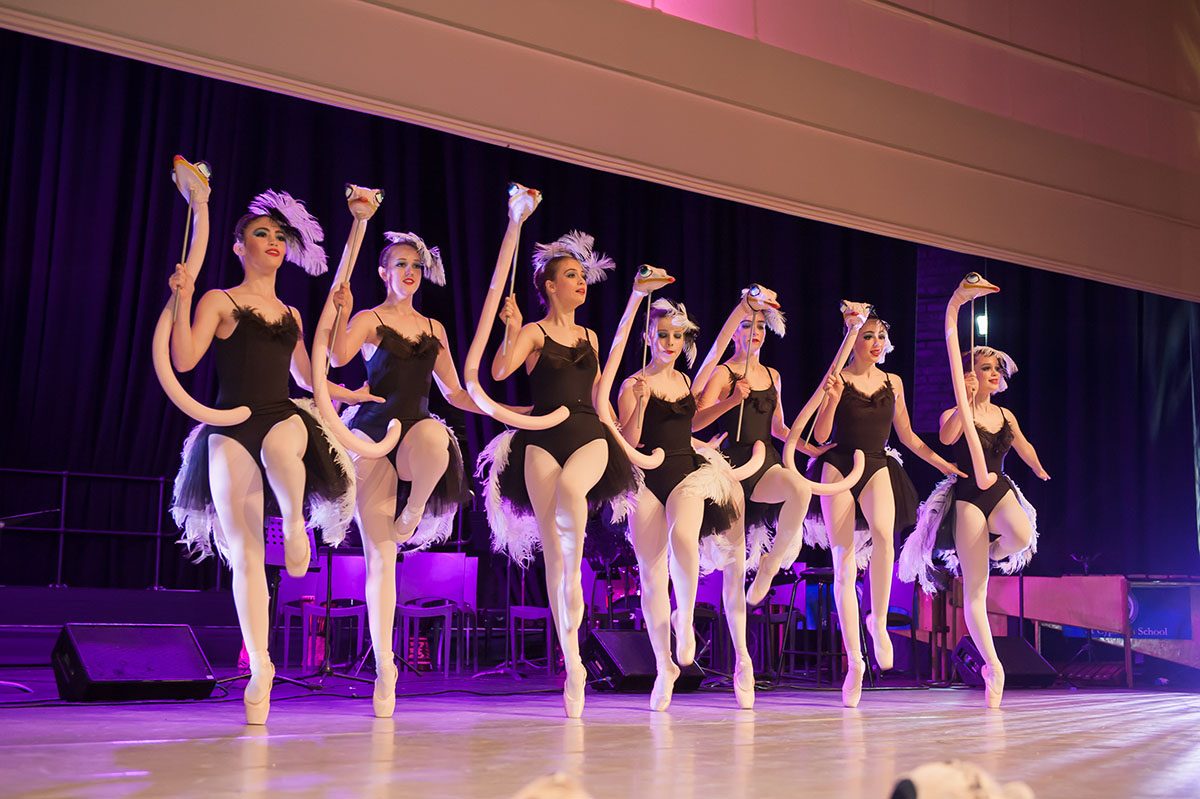 Unite to Ignite the Fire Within 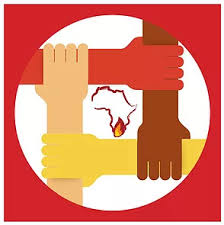 Created by the students of the three host schools, the theme summed up perfectly the shared purpose in coming together for a week of growth and learning. The official conference logo, designed by student Fidel Parks from St George’s Grammar School, shows four locked hands to represent unity and strength and proudly embodied the theme of ‘Unite to Ignite the Fire Within’. The conference offered an exciting programme of speakers, workshops, activities and adventure.

The conference was officially opened at the Cape Town International Convention Centre by Round Square President His Majesty King Constantine who said “The coming together of students from different countries and cultures to learn from each other has been at the heart of Round Square since its beginning” and asked that the assembled delegates “Make many friends, exchange ideas and learn from one another.” The Opening Ceremony was a vibrant and exciting event, with students from all three host schools performing a variety of dance, music and song. 169 schools took part in the Flag Ceremony, a Round Square tradition that marks the coming together of the Round Square community for the conference week.

During the RSIC Opening Ceremony, students Chiara Wahsono, Jong Woo Kim and Samantha Hawes from the British School, Jakarta were formally presented with the 2017 Kurt Hahn Prize by Round Square Chairman, Rod Fraser, for their community initiative “Indonesia Unfolded”. The team were invited to the stage to present on their initiative and were formally recognised for their achievements. You can watch their video here.

In the run up to the conference, students from across the network were invited to submit artwork to the annual Roy McComish Art Competition. The artwork was judged on composition, design, medium, quality and the best interpretation on this year’s theme of ‘Unite to Ignite the Fire Within’.

Also recognised at the ceremony, and to be formally presented at the RSIC2018, were the newest RS Global Members AKS Lytham (UK), The English School Bogota (Colombia) and YK Pao (Shanghai).

Following the Opening Ceremony, Student delegates embarked on a special RSIC2017 Amazing Race. Teams raced around the Cape Town Waterfront solving challenges to reveal the location of their next check point. This scavenger hunt encouraged students to work in teams and develop problem solving and communication skills.

“I learnt that I’m actually quite confident. I gave my opinion freely. I learnt to always take opportunities when given.” Says Annabelle, student from Westfield School, UK, and Teagan Niemand, a student from St. Stithians Girls’ College adds “Throughout the conference we grew closer as we got to know each other and what our strengths and weaknesses were in order to succeed at every task and make the most of every opportunity.”

Whilst student delegates raced around the Cape Town Waterfront, the adult delegates participated in a programme of workshops, Good Practice Sharing presentations, Regional Meetings, and attended the Round Square Annual Forum.

Opportunities to develop and exercise positive intercultural teamwork and communication skills are a core component of every Round Square Conference, and RSIC2017 was no exception. Students and adults broke into Baraza Groups, with each group having its own cultural symbol and name and led by a student from one of the host schools. A term adopted by Round Square to describe workshops that involve a cross-section of delegates, ‘Baraza’ comes from an old African word meaning “the coming together of different people“.

The adventure days mixed both student and adult delegates into cross-cultural teams and offered a fantastic opportunity to see the very best that Cape Town had to offer. Delegates had the option to take part in nature hikes, mountain bike riding, surfing, kayaking and penguin encounters. All options offered amazing and breath-taking sights, including for one lucky group some impromptu whale-spotting.

The service days offered delegates the opportunity to give back to the local community in Cape Town and (in most case) get their hands dirty! Service days proved to be a rewarding mix of hard work and good fun, and for many a humbling experience. Delegates visited local communities, serving in local soup kitchens, volunteering at education centres, gardening and playing with local children.

Two of the three service days were hosted by Tore’s Foundation, a charity registered in the United Kingdom, which empowers young people in sub-Saharan Africa to participate in the democratic process. The Foundation runs after school debating clubs in high schools in inner city areas and recruits and trains local mentors to teach democratic ideas including concepts such as free speech and there free exchange of opinions.

“Seeing the people in townships and visiting the school for the service day was extremely challenging and confronting as well as eye opening.” Says Annaliese Filippis, student from Ivanhoe Grammar School in Australia. “Attending this conference has made me a more global citizen. It has encouraged me to always give my service to others and work hard at home to help save people’s lives and improve their conditions beyond our shores.”

The Student Cultural Performance held simultaneously at the three host schools was an evening of pure entertainment and a showcase of international talent. With student delegates from all five Round Square regions performing at each school, the evening celebrated the diversity of the Round Square network and each school’s rich cultural heritage in a riot of song, dance and rhythm.

Congratulations and thank you

Thank you also to Tore’s Foundation who hosted the social service days.  It was a great success and a big achievement for this very young charity. To find out more about Tore’s Foundation and how you can support them, please visit their website as www.toresfoundation.org.uk

Congratulations and thank you to St George’s Grammar School, St Cyprian’s School and Bridge House School for their outstanding efforts and creativity in hosting a spectacular and memorable Round Square International Conference 2017.

“Each and every one of the representatives on this conference grew immensely, embracing the opportunity to make connections from all around the world and learn about the various cultures” says Sonia Claassen, Round Square Rep at Dainfern College.

“We can’t say enough about the location, the atmosphere, the activities, the food, the conferences and speakers, and of course the students and the staff,” agrees Fiorella Rocha from Colegio Gran Bretaña, in Colombia “You must have heard this many times but we need to say it again: It was a life-changing experience.”