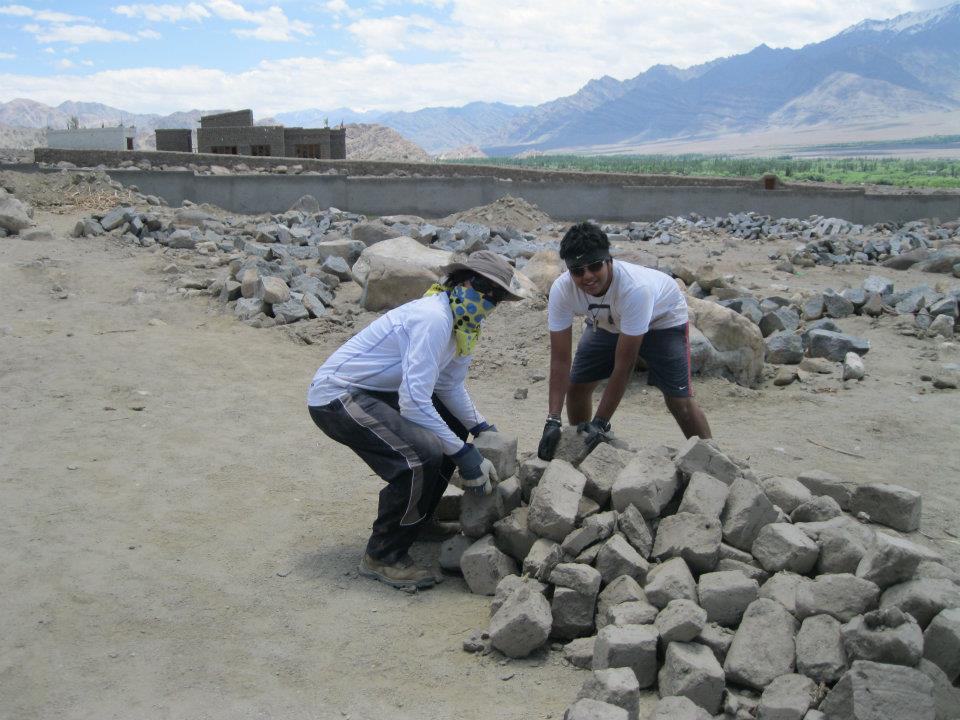 The IDEALS came together for me in a way that informs all that I do.

Shivam Jumani lived in Mumbai City during a period of significant change in which environmental issues were at the forefront of media debate. Inspired by this, his interest in the social and environmental impact of the built environment was developed further at Dhirubhai Ambani International School, India.

Through his involvement in Round Square conferences and service projects, Shivam learned more about global social and economic challenges and was able to develop professional skills in public speaking, team management and project management. “Standing behind that podium was especially daunting; I remember my legs trembling behind it! But I was lucky enough that nothing unexpected happened on stage, and although it pushed me out of my comfort zone, the opportunity made me a lot more confident and helped me overcome my fear of public speaking,” he says.

He recalls how his involvement in the conference organising committee provided him with skills and understanding that he would draw upon many years later: “Treating the people you work with as different individuals with unique personalities, and recognising that there are many ways other than yours to get things done, helps both you and them achieve things much faster” he says.

After leaving school, Shivam remained committed to environmental issues. Whilst studying urban design and economics at New York University, he participated in a city-wide environmental competition called the Sila Connection. His team won the competition with a creative proposal to tackle food waste, an idea which was implemented at one of New York University’s dining halls.

Shivam is currently a research analyst at international consulting firm, BuroHappold, New York, where he has worked closely with the lead advisors of the climate action plan for New York City.

Reflecting on the impact his Round Square experiences have had on his life and choices since, he says: “The IDEALS came together for me in a way that informs all that I do. As a student, the tendency sometimes is to see the IDEALS as separate things, and to view them simplistically: Service isn’t just about volunteering or working for a charity, Environmentalism isn’t just about planting trees. I believe you can still make an impact by expanding the definitions of these IDEALS so that they can be imbibed seamlessly in one’s day-to-day life, regardless of one’s passion and career.”