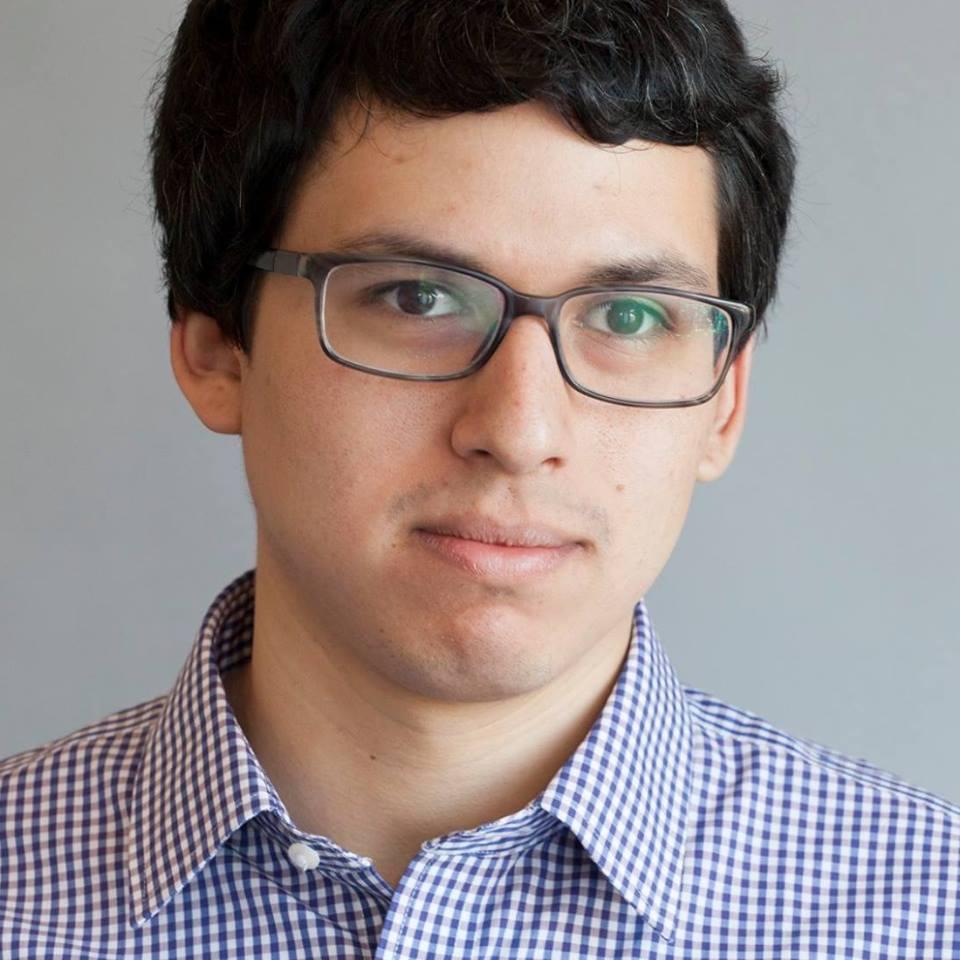 I was often problem-solving on the spot, which gave me a lot of confidence in my abilities

Marcelo Rochabrún is an award-winning current affairs investigative journalist with an international readership, reporting for titles such as ProPublica and the New York Times.

In 2007 he was a student at Markham College when Peru was struck by a devastating earthquake. The response from Markham College was immediate and instinctive. All Round Square Schools are committed to service as a core pillar, inspired by Kurt Hahn’s belief that “The passion of rescue reveals the highest dynamic of the human soul”. The entire school community came together to reconstruct crumbling community centres and help neighbours pool the resources they needed for basic survival.

Marcelo was inspired: “Getting involved felt like the right thing to do” he says. “There was a huge need and we needed to help in a serious way”. He volunteered as part of the building team, but as his skills and knowledge grew, Marcelo’s took on a leadership role, and he began to co-ordinate the efforts of the growing band of student volunteers from Markham itself and from schools across the Round Square network.

The response led by Marcelo constructed more than 30 community centres and helped over 3000 people to access emergency resources. “I was privileged to see people using the buildings and see and hear the gratitude they felt at what we had provided” he says. “But I also saw how they developed them as the years progressed; some community centres, for example, morphed into elementary schools.”

Marcelo describes himself as a previously shy and nervous student, who overcame his lack of confidence through service work “I was often problem-solving on the spot, which gave me a lot of confidence in my abilities,” he says.

Marcelo went on to participate in a RS International Service Project in India, and attended the RS International Conference, where he received the Kurt Hahn Prize in recognition of his efforts. He also visited fellow RS School, Chadwick, on exchange, where he found that “The students were very disciplined when it came to study. It probably encouraged me to be even more disciplined when I returned to Markham”.

Marcelo’s new-found confidence and self-discipline have since provided a foundation for his current role: “As a journalist, every day I am dealing with strangers. I have to approach them, get information from them, but also try and build a meaningful interaction with them,” he says. And he has never shied away from reporting on the most challenging issues of the day: “I collected my fair share of cease and desist orders,” he says, “but this has never scared me into withholding a story”.