Back to Our Schools 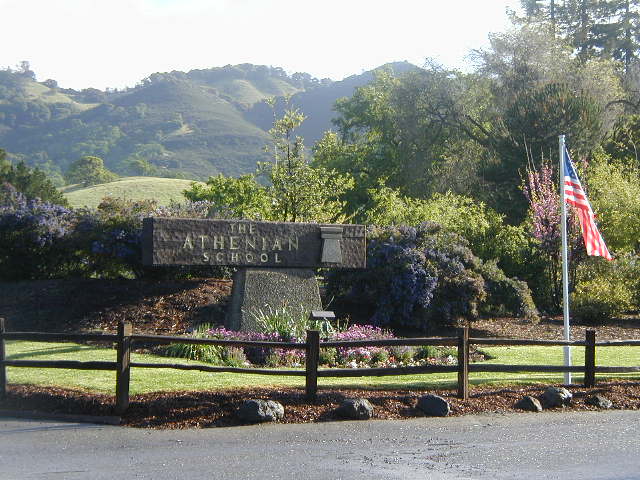 The Athenian School is a college preparatory and boarding school located in Danville, California. Athenian educates students in grades 6-12 on a 75-acre campus at the base of Mt. Diablo, located near San Francisco in Northern California

The IDEALS in our school

Since its inception, The Athenian School has advocated the philosophy of the Round Square pillars, immersing students in experiential applications. Academic coursework inspires student to think critically, problem solve, and collaborate as global citizens. Community service is an integral part of the school’s curriculum.  All Athenian Upper School students participate in the school’s 26-day wilderness program modeled after Outward Bound. Athenian has won numerous awards for operating in an environmentally-sustainable manner. The Athenian student body represents a rich variety of national, ethnic, cultural and socioeconomic backgrounds. As a community, we welcome students of different religions, sexual orientations and political perspectives.

What being a Round Square school means to us

Where to find us