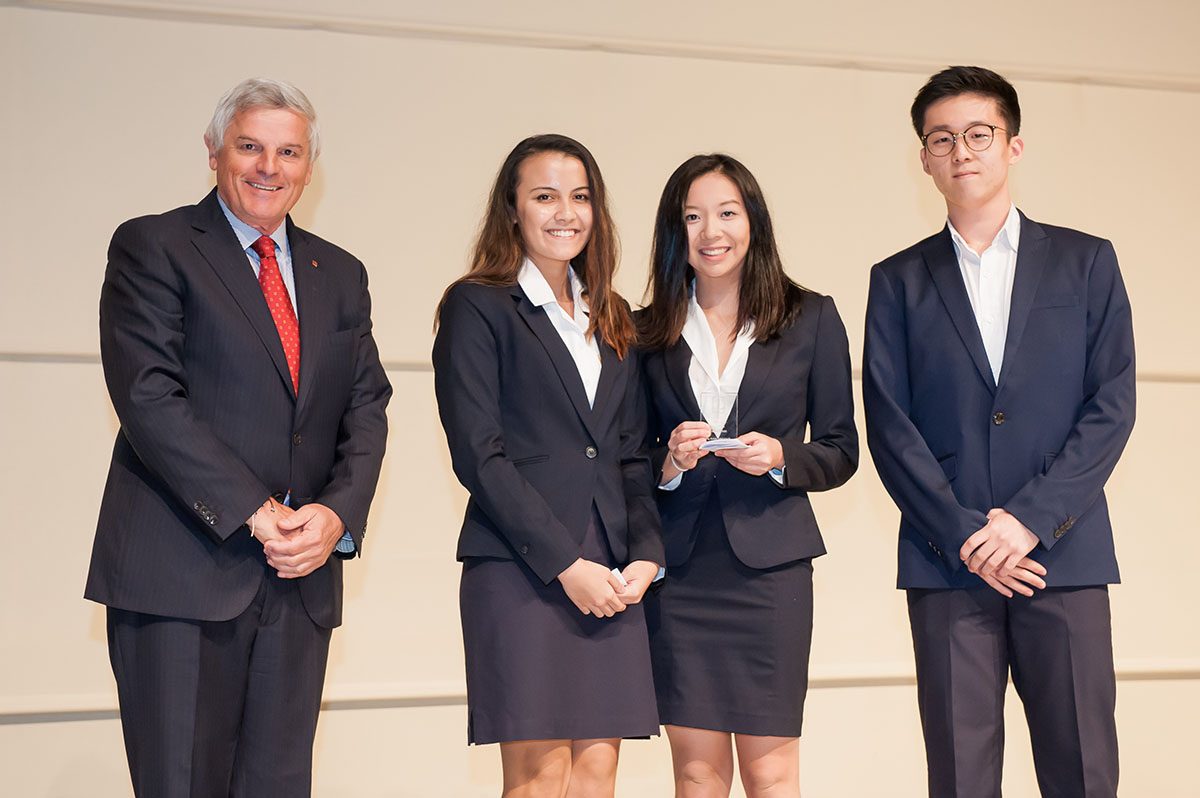 We are pleased to announce that the 2017 Kurt Hahn Prize has been awarded to Chiara Wahsono, Jong Woo Kim and Samantha Hawes from the British School Jakarta for their community initiative “Indonesia Unfolded”.

Through “Indonesia Unfolded” the three students aim to tell meaningful stories that are often silenced in Indonesia. They are currently working on a project called Sinarmatanya (in collaboration with the John Fawcett Foundation) which helps to restore eyesight for people who are blind due to cataract in underprivileged communities in Indonesia. Funds raised by the students so far will provide 57 patients with life changing surgery. They have raised $4000 for this project since February 2017 and aim to raise $8000 by October 12th (World Sight Day).

The students will be formally recognised for their achievements at the RSIC2017 Opening Ceremony in South Africa this September.