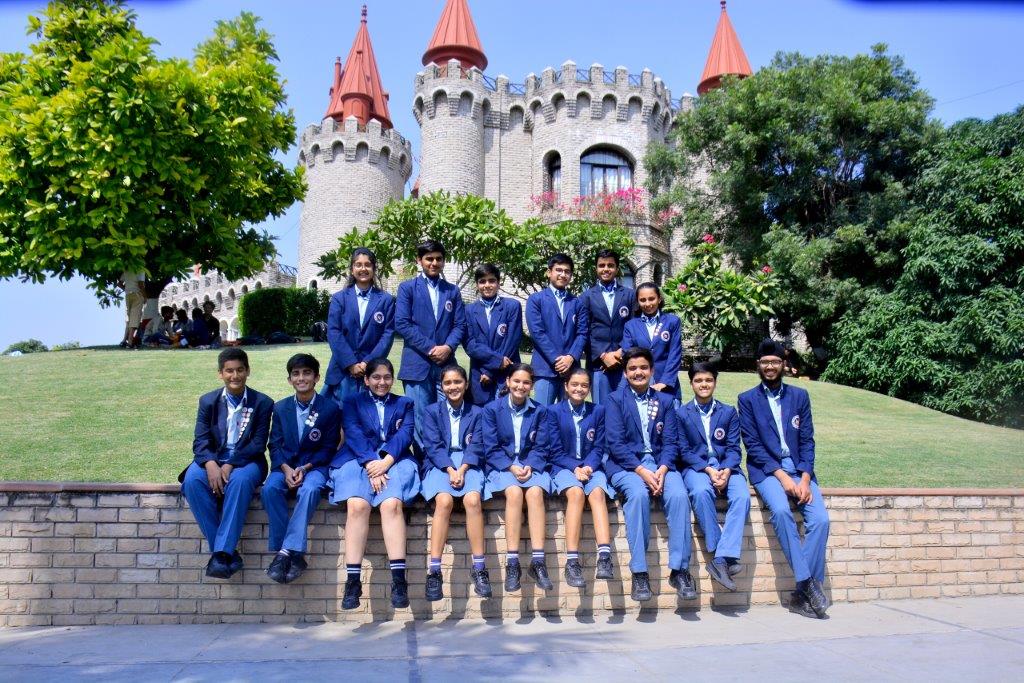 With submissions for Letters of Commitment to attend RSIC2019 at Emerald Heights closing on the 31st March, we are pleased to announce that the waiting list for additional delegate places has now been released.

If your school is planning to attend the Round Square International Conference in India but you have yet to return a Letter of Commitment to secure your delegate places, please be advised that the deadline for this has now passed, and with the waiting list now released, and Observer School invitations about to be issued, the conference will now fill up fast.

There are still a few schools that have yet to return their LoC, which makes it difficult for our lovely hosts at Emerald Heights to hold places open for you. Please do spare them a thought, and return your Letter of Commitment within the next week if you have not already done so, even if it is to let them know that you are not going to attend so that they can grant your places to others.